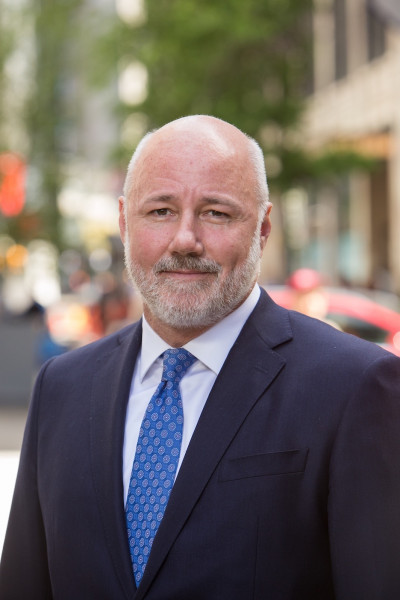 Whether it is globalization, attacks on pensions, or escalating healthcare costs, today’s workers are faced with unprecedented challenges. To be effective, a labor lawyer must not only understand the law, but also recognize the present and ever-changing economic reality which governs the workplace.

Walter M. Kane is a Founding Partner of Cary Kane PLLC. He has practiced labor, employment and employee benefits law for nearly 12 years, and has been actively involved in the labor movement for over 20 years. Prior to co-founding the firm, Mr. Kane was an associate at Vladeck, Waldman, Elias & Engelhard, PC, where he represented unions and employee benefit plans. Before attending law school, Mr. Kane was an organizer and then a business agent for Local 144, Hotel, Hospital, Nursing Home & Allied Health Services Union, SEIU. He also worked as the Assistant Director of the Irish American Labor Coalition for Human Rights in Northern Ireland. Mr. Kane was a commercial truck driver for 5 years.

He is involved with a number of organizations within the labor movement. He co-founded the Joint Association of Boxers (“JAB”), which attempted to unionize the boxing industry throughout the United States.

Mr. Kane is a member of the Association of the Bar of the City of New York and the AFL-CIO Lawyers Coordinating Committee. He is licensed to practice law in the State of New York and is admitted to the United States District Courts for the Southern and Eastern Districts of New York.

He is a graduate of Baruch College where he majored in history. He earned his law degree from Brooklyn Law School.