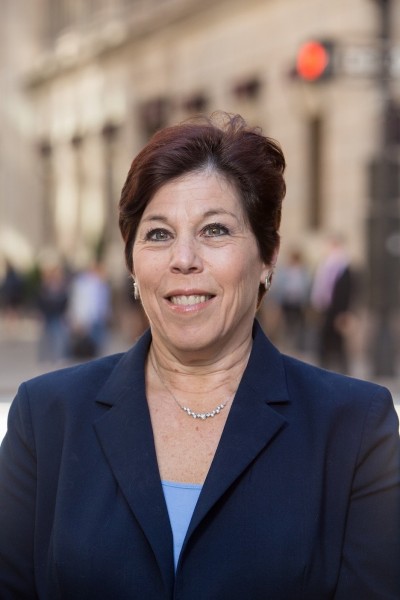 It is difficult to overestimate the importance of employee benefits. Our job, as employee benefit plan attorneys, is to ensure the continued viability of these plans while protecting the participants’ benefits

Ms. Bruno has spent the bulk of her professional career dealing with benefits issues, first, as an in house attorney for life and health insurers and, for the past fifteen years, as a benefits generalist, specializing in Taft-Hartley multiemployer benefit plans.

Ms. Bruno received her law degree from New York University School of Law. She received her B.A. from Stony Brook University with high honors in psychology where she was elected to Phi Beta Kappa. She is married, with two children.