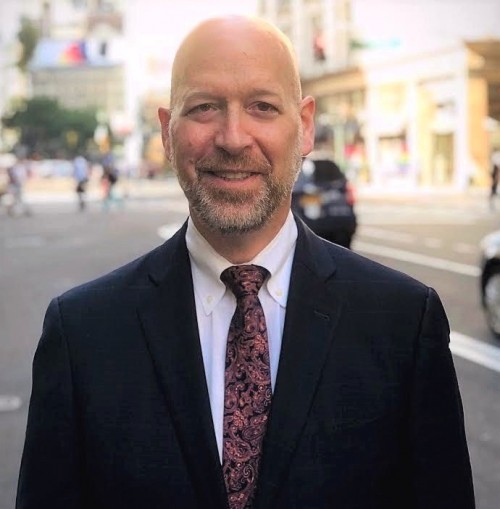 The role of an employee benefits attorney is varied.  He can act as an advisor to a plan to ensure that trustees’ actions comply with their fiduciary duties under ERISA, and litigate in court to defend the plan.  He can, on behalf of a participant, enforce the right to receive a benefit under a plan, either through the plan’s appeal process or in court. But, in whatever context the attorney works, his experience and judgement is critical for achieving good results for his client.

Owen M. Rumelt is a Partner focusing on ERISA and employee benefits law.  He has practiced employee benefits law for more than 30 years. Mr. Rumelt has served as sole counsel or co-counsel to numerous Taft-Hartley multi-employer pension, welfare, annuity and 401(k) funds over his legal career.  He also served for a number of years as the fund manager of union-affiliated pension and welfare plans. Mr. Rumelt litigates on behalf of funds seeking contributions and withdrawal liability and on behalf of individual plaintiffs seeking to ensure that they receive the benefits promised them.  Mr. Rumelt was retained as an expert witness on behalf of Fund Trustees and their counsel in In re Iron Workers Local 25 Pension Fund, 811 F. Supp. 2d 1295 (E.D. Mich. 2011), on the question of whether fund counsel can be a fiduciary for purposes of ERISA.

Mr. Rumelt is a member of the International Foundation of Employee Benefit Plans and the AFL-CIO Union Lawyers Alliance.  He is licensed to practice law in the State of New York and the District of Columbia.  He is admitted to the United States Courts of Appeals for the Tenth Circuit and the United States District Courts for the Eastern, Northern, Southern and Western Districts of New York.

Mr. Rumelt received his B.S. degree with honors in Applied Mathematics and Statistics from Stony Brook University and was elected to Phi Beta Kappa in 1981.  He received his law degree from the National Law Center at George Washington University in 1984.

He is “AV” rated by Martindale-Hubbel and is listed in New York Super Lawyers, Metro Edition, as well as listed as a “Top Rated Lawyer, Labor & Employment Law,” in The American Lawyer.