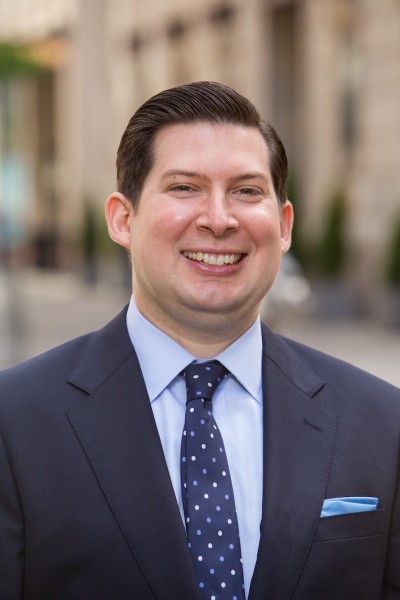 The law may be a useful tool for protecting the interests of working people when used skillfully and with dedication. At Cary Kane we work hard to achieve positive outcomes for our clients.

Christopher S. Baluzy is a Partner at Cary Kane, practicing in the areas of Labor, Employment, and Employee Benefits Law. On behalf of labor unions he arbitrates disputes, negotiates collective bargaining agreements and litigates in New York and federal courts. Mr. Baluzy represents Taft-Hartley employee benefit funds in collection work to ensure that employers properly make contributions to the funds.

Mr. Baluzy is a member of the Bar of the State of New York. He is also a member of the New York County Lawyers Association as well as the Lawyer Alumni Mentoring Program at the College of Arts & Science, New York University.