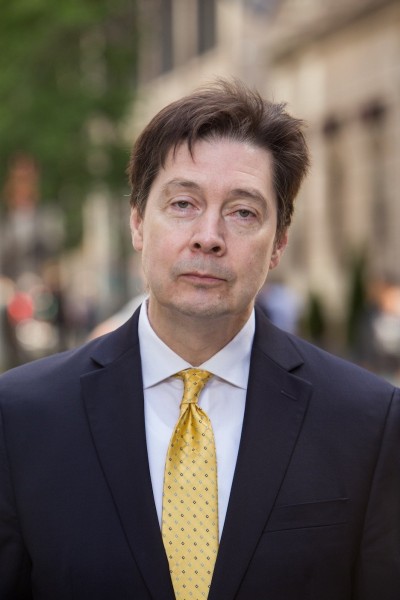 Solving complex legal problems in the employee benefits area requires a sophisticated analysis of the law. But the legal advice must be practical if it is to be useful to the client and capable of implementation. Offering practical solutions to complex problems is the hallmark of an experienced employee benefits lawyer.

Mr. Pergue is an Enrolled Actuary (retired) and worked as an actuary for six years before becoming an attorney. He was an Actuarial Assistant at William Mercer, Inc., A.S. Hansen, Inc. and other companies.

Mr. Pergue has extensive experience with the collection of contributions and withdrawal liability. He also litigates on behalf of plans defending against claims alleging breach of fiduciary duty or improper denial of benefits. Mr. Pergue is licensed to practice law in the State of New York. He is also admitted to the United States Court of Appeals for the Second Circuit and the United States District Courts for the Southern and Eastern Districts of New York.

Thank you for your interest in Cary Kane LLP.