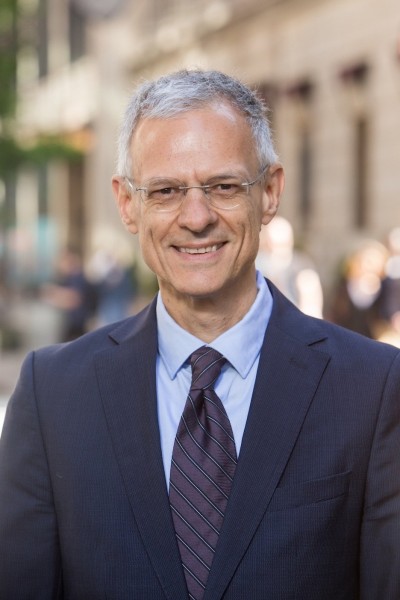 The courts are open to everyone in the American legal system, but you must be able to fight for yourself. Having competent and effective legal representation is indispensable. The laws protecting you and your rights as an employee may be only as good as the attorney you have. The attorney’s passion, legal expertise, and an ability to think clearly and effectively communicate and argue your case may separate winning from losing. We at Cary Kane believe employees deserve the best possible representation

Tony Consiglio is an associate at Cary Kane LLP. Before joining the firm, he trained as an employee’s attorney with a small law firm, and then conducted his own law practice for two years. He negotiates on behalf of individual employees, and specializes in litigation of discrimination, retaliation, hostile work environment, and wage and hour claims. In addition, he litigates education matters on behalf of students, and civil rights cases under “section 1983” of the Civil Rights Act of 1871 on behalf of citizens seeking reparation for actions such as false arrest and excessive force. Mr. Consiglio has appeared before state and federal courts throughout New York State, as well as federal and local agencies like the EEOC and the NYCCHR.

Before becoming an attorney, Mr. Consiglio taught English in high schools in New York and Connecticut. As a former English teacher, he brought spoken and written communication skills to the legal profession which are rarely matched. He is a formidable advocate both in the courtroom and around the negotiating table.

Mr. Consiglio is a classical music lover, an avid reader, and a bicycle enthusiast. He lives in Manhattan with his partner, a visual artist.

Thank you for your interest in Cary Kane LLP.